Scroll down to view EPK

“Sharron… is creative… can improvise at will… continues to be one of our top jazz vocalists” Dave Milbourne, Toronto Jazz Magazine.

The release of these singles is only the beginning for Sharron, who moved from Toronto to the beautiful Cote d’Azur, France at the end of 2015. In 2016, Sharron was in Toronto, Canada for the holiday season and decided to record with longtime colleagues guitarist Kevin Barrett, drummer/percussionist Mark Hudevad and bassist George Koller, who also produced the recording thanks to the excellent studio Number 9 Audio Group and their technical team.

“Sharron is creative, can improvise at will, and continues to be one of our top jazz vocalists” Dave Milbourne, Toronto Jazz Magazine

These songs are original compositions by Sharron. They are already familiar favourites to Toronto audiences who have heard them over the years. The time has come to make them available to an international audience.

“There is more under preparation, I have to finish in France what I started in Canada. But decided to make available, in download/stream, the recordings that are really ready. I am taking one step at a time, and enjoy sharing process.” Says Sharron.

To find out more about these new releases and Sharron’s upcoming activities, visit our site at https://sharronmcleod.com and signup to our email list

To request interviews, visuals and other promotional materials, contact press@sharronmcleod.com 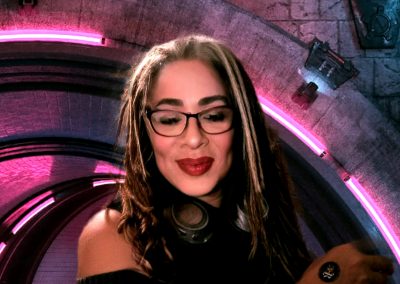 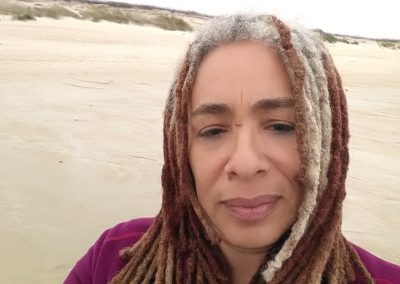 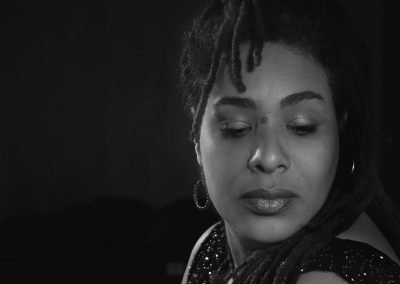 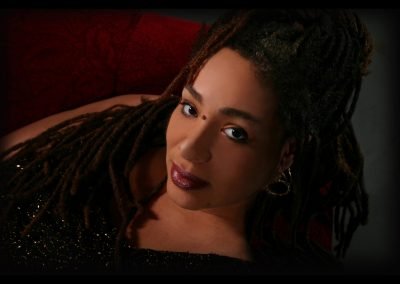 Listen to Dr. Vibe’s conversation on Spotify with Sharron McLeod about her acclaimed tribute performance to Abbey Lincoln