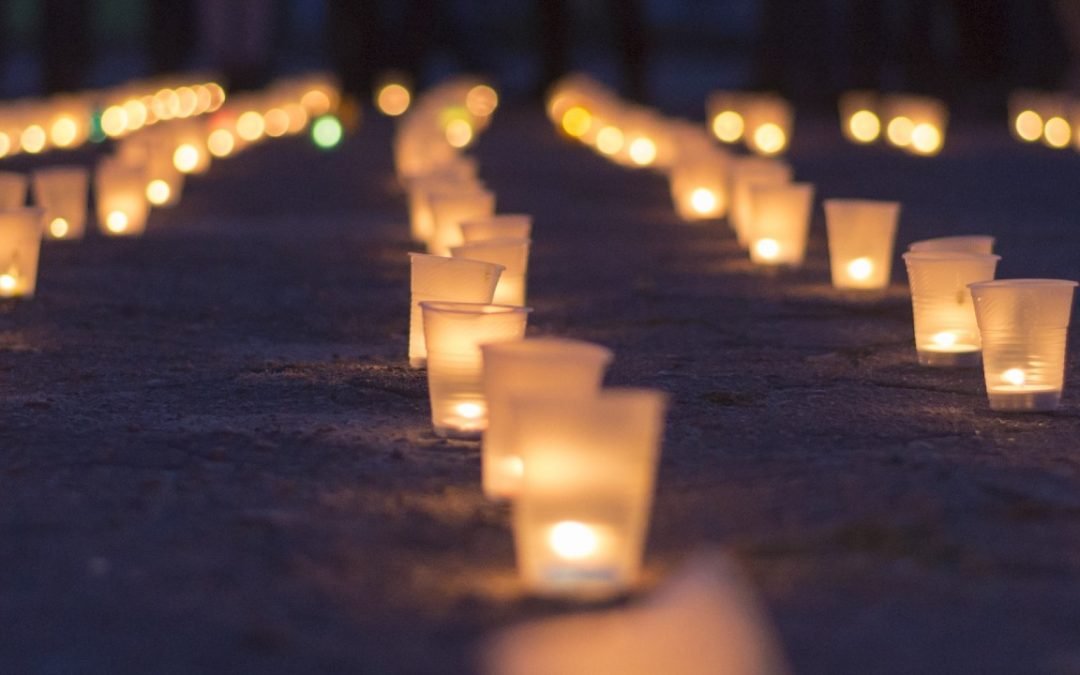 In the last few weeks I have lost, Canada has lost, Toronto has lost 2 stalwarts of the jazz community, Salomé Bey and Ron Gaskin.

Long before I had ever heard of Andy and the Bey Sisters, Toronto knew well the voice of Salomé Bey and her show Indigo. I first saw Salomé and her young daughter Tuku singing songs that they had written on the Mr. Dressup show. I remember the song called ‘I Like You,’ that Tuku and her mother Salomé performed together and I remember thinking, wow. Ms Bey taught her daughter to deal with life’s difficulties through writing and composing songs, and ‘I Like You’ is a written from the point of view of children of different backgrounds not understanding the prejudices of their parents, because they like each other.

Both of Salome’s daughters, TUkU and SATE are artists in their own right. Their artistry no doubt comes from her nurturing and raising them in music and song to express themselves. Many of Toronto’s musical artists have paid tribute to Ms. Bey’s nurturing of them. She even called her group The Relatives.

I remember performing with Ms Bey at a performance in a Toronto park for FLOW 93.5 FM. Her granddaughter and my son were running around and playing in the park. At one point her granddaughter looked up at her on the stage and Salome said to her granddaughter, Victoria Aisha, “Yes I know you want to be up here, but you don’t know how hard it is” and the audience broke into peals of laughter. But that was Salome. The stage was familial space. She was not only an influential singer, composer, performer and writer, but someone dedicated to the welfare of all children and wrote shows specifically for them, Mother Goose and ‘Rainboworld’ in addition to the other stage work she penned.

Here is a list of some of her awards (Canadian):

Ms. Bey also received a Grammy nomination and an Obie Award for her work on Broadway.

Rise in Power Salomé. No more Alzheimer’s. (I hate this disease! Much love to her children, Tuku, Sate and Marcus, and granddaughter Victoria Aisha and of course to her ‘little’ brother Andy Bey.) 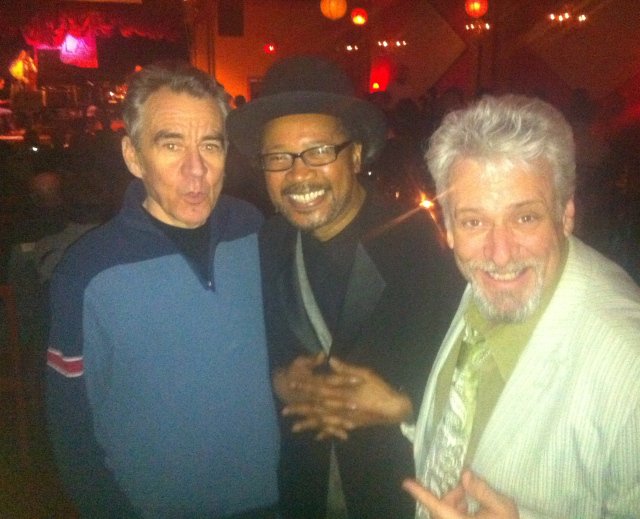 Ron Gaskin was more than a promotor of jazz music in Toronto. He was a character, trouble maker at large and advocate for music and artists committed to the avant garde. Since his passing tributes from all across Canada and the United States, from artists, promotors and jazz organisations have come in. I met him through my work in radio and in Toronto’s jazz community. Ron was a force for creativity that exists on the edge. Local musicians as well as international ones could count on his support. He could create something out of thin air. He was that magical? No. But he was that determined to make things happen. He was just a force of nature.

A memory that I would like to share with was seeing Ron at a performance in Toronto of Sun Ra’s Arkestra at the Palais Royale He, the MC was decked out in white tux and tails. He gave an incredible introduction to the Arkestra who was collaborating with the Coleman Lemieux and company performing their Hymn To The Universe. The choreography was so much fun. (Imagine three male dancers in fat suits dancing to Body and Soul?!)

Rise in power, Ron Gaskin, friend to musicians, creatives and other kindred spirits, we/I will miss you and your beautiful mischief making.

Well done my friend and Godspeed.

Here’s a link to a tribute to Ron’s work some 17 years ago published in the Globe and Mail.