Happy New Year to everyone if I haven’t said it all ready. But I guess I was feeling this new year in a new way.

In December I lost a colleague, a teacher and a dear friend in Greg Tate, Barry Harris and Chloe Onari. They have passed on into eternity. 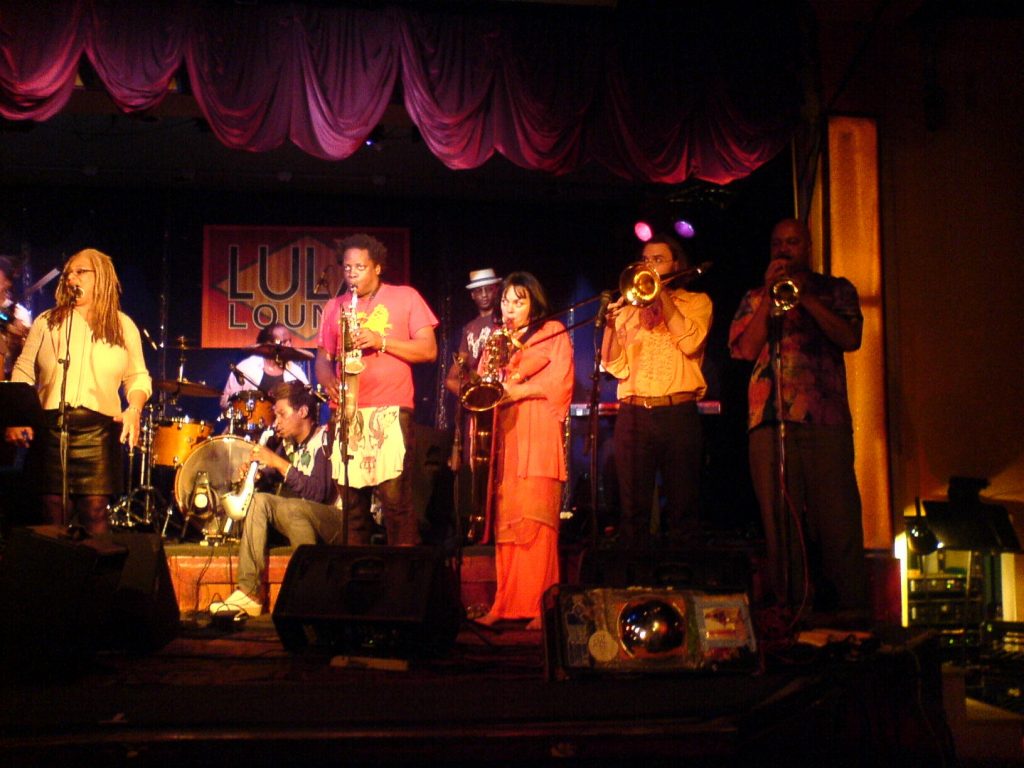 Greg was a bandleader and journalist and I sat in with his band a couple of times and it was really life changing for me, and is the guiding light in pursuing my my next project with my band the Fauxtet. Greg’s passing was a shock to the music world because he was only 64 and had so much more life, music and writing to do. He also had a Grand Sun (his expression) that he adored named Nile. It broke my heart to know that this little boy lost such a cool grandfather whom he loved so much. Burnt Sugar the Arkestra is the name of Greg’s band. Sitting in with them was the coolest thing I’ve done musically. I’ve wanted my music to take this shape for a long time. More on that at another time. 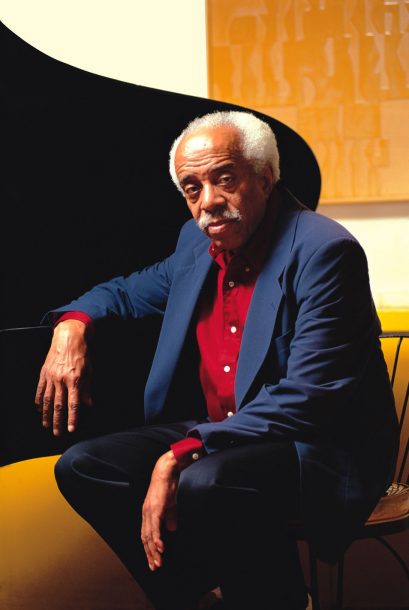 Photo by John Abbott of Barry Harris from Jazztimes https://jazztimes.com/features/profiles/barry-harris-young-hearted-elder/

Barry Harris. Keeper of the flame. A sweet soul and master teacher. Giver of the hippest jazz vocal classes and they were so much fun! A master of bebop, a master of phrasing and a giver of musical education of the highest quality that anyone with $10 could access. He was also a neighbour of sorts when I lived in New York. I would run into him as I walked through Port Authority and I knew I could find him at the off track betting depot. He would be with his coffee and crossword puzzle. He was master of a word puzzle also! He would be doing a crossword or a word scramble from the daily newspaper, before going to teach a class. Barry was in his 90s but I can’t even bring myself to call him old even though he was. He was just so clear and energetic, so much that I realize now that I believed he would always be there. Here. 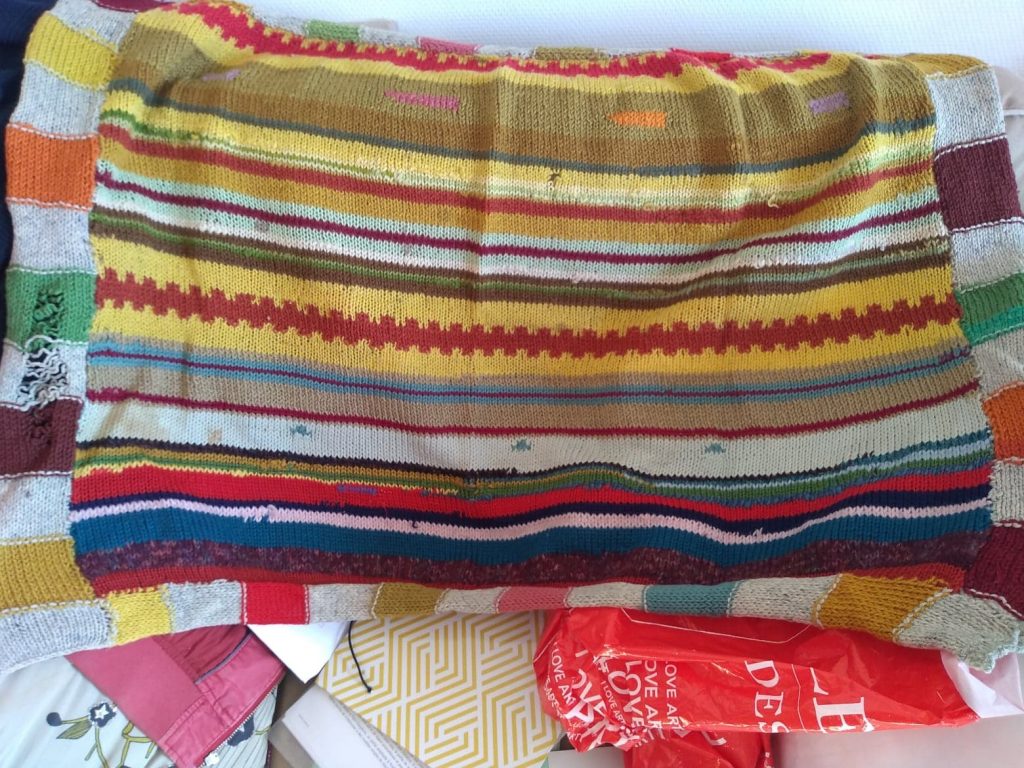 Last, but not least Ms Chloe Onari.  Chloe had other names but this is who she was/is to me. She was a friend and confidant, a roommate and a colleague. She was a musician/artist’s best friend, advocate and supporter. An artist in her own right she made jewelry and created textiles, used natural dyes and was so creative in how she used her materials. I still have the blanket she made for my son before he was born. It is magical! I remember being at a parent/child play centre and someone asking me which designer made it. I said, “It’s an Onari” Also a globe trotter she was someone of whom you could run into only the hippest spaces, one of which was her home 😉 I remember coming home from work to find Abbey Lincoln and Jeanne Lee at her house, and my son took her first steps in her garden. I wouldn’t call her a mother figure to me, though she was closer to my mother’s age than my other friends. I didn’t know until one of her daughter’s told me the sad news of Chloe’s Alzheimer’s diagnosis. I remember Chloe’s comfort to me when I would share with her my mother’s deterioration from this very same disease. I guess I will never know exactly how long she had this horrible disease but I am glad that she suffers no more, and I am sad for her daughters and grandchildren, and her friends. And I realize how privileged I was to know her, and to know all of them.

Going forward without them is a challenge, but there it is. I will do my best to honor my memories of them and the gifts that they shared with me.

I will miss you and your extraordinary selves.